Oh my goodness, is it really the end of the year? I can’t believe that it was a year ago when I started to revamp my blog and get my posts noticed and boy, have ya’ll noticed! Going through my top ten cleaning posts for 2013 has made me see how my blogging style has evolved, from the pictures to the writing style. I’m not going to lie, some of the photos in my old posts make me blush a little because I can’t believe I put them up. Oh well. Some of these posts do not surprise me that they made the list but other post just make me scratch my head a little. Let’ start the countdown, shall we?

10. DIY Iron Cleaner
This post is the product of frustration and a crazy idea and I can’t believe that I may or may not have said to put yourself into a situation where you’d be breathing in nail polish remover fumes. Crazy, but it worked. 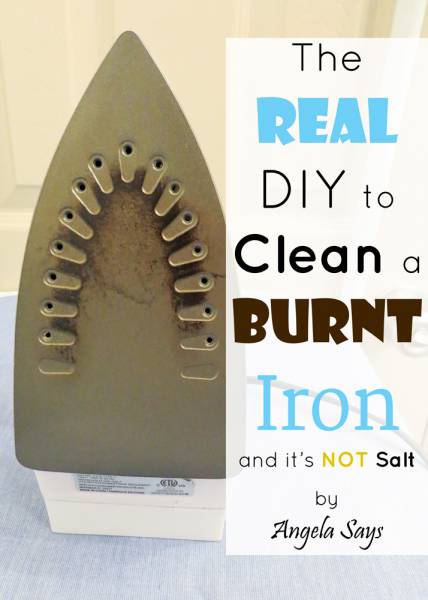 9. Secrets from a Professional Carpet Cleaner
Clearly I’m not the only one who has struggled with clean carpets but I didn’t think this post would take off the way it did. For days and days I watched traffic come in from people pinning this post over and over when I didn’t think it would be super popular. 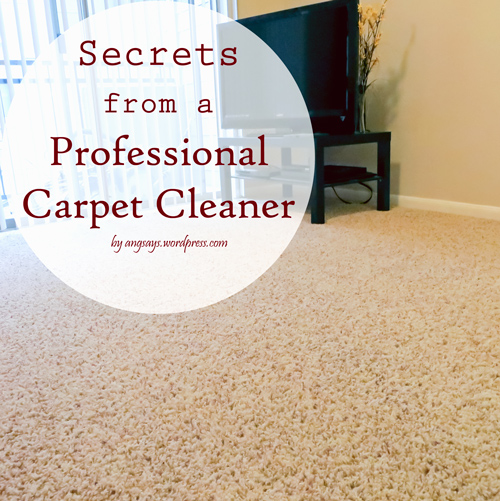 8. How to Clean a Front Loader Washer
I did expect this one to do well but it’s popularity has come over time and not just as a one night sensation. The fact that this one has done well is probably because it’s almost a year old at this point. I can tell it’s older simply by the photo editing. 🙂 Good times. 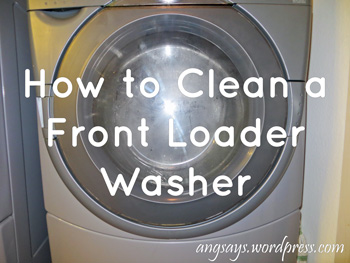 7. Two-Ingredient Soft Scrub
My goodness, 46 comments over baking soda and soap who would have thunk? I still adore this cleaner to get rid of tough grease. I honestly didn’t think this one would be that popular but when another  post on this list went viral on more than one occasion, the soft scrub got to ride some of the traffic wave. 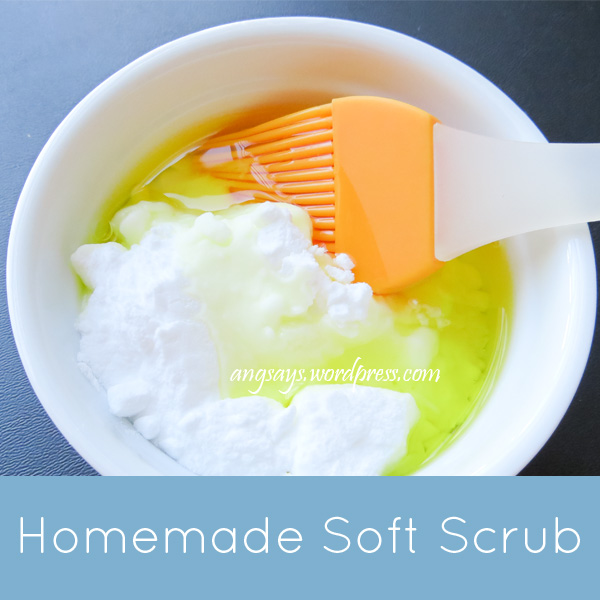 6. How to Deep Clean a Laptop
Apparently there’s more than one way to clean your laptop and many opinions on how it should be done. This post had 15 minutes of fame shortly after being published but resumed to a normal amount quickly. Although, I did learn new tricks to help keep my laptop clean from all of the comments this post revived on various sharing sites. 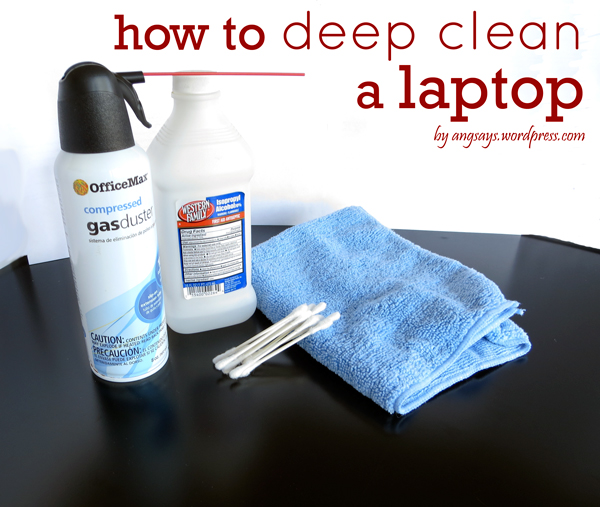 5. Remove Cooked on Grease: The Oven
This post made it into the top ten from not one but two instances of going viral, where hundreds of emails flooded my inbox from the reactions to this post on the different social sharing sites. I though this post would do well but not “why are my notifications going crazy?!” 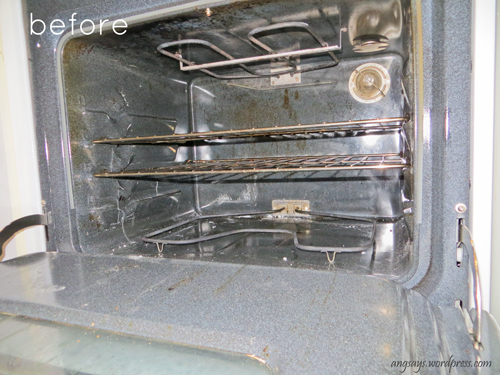 4. How to Clean a Bagless Vacuum
I wonder how many more people will see all of the nasty I pulled out of my carpet after neglecting to vacuum for 2 weeks. Why did people like this post? I think it was because someone finally had a vacuum more disgusting than theirs. 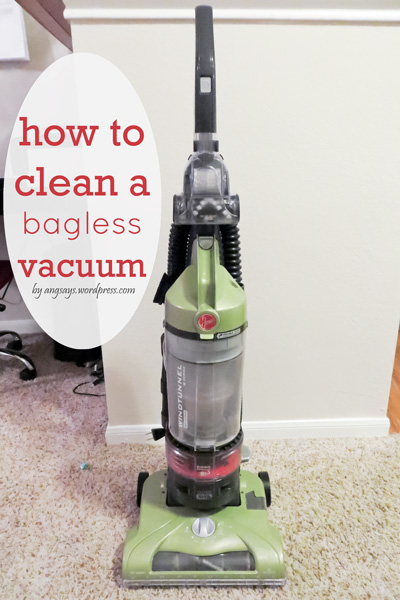 3. How to Fold a Fitted Sheet {The Easy Way}
I tried to make the impossible possible and it seems as though many found it helpful. I was hoping this post would do well as I tried to explain this task better than I’ve seen it done. 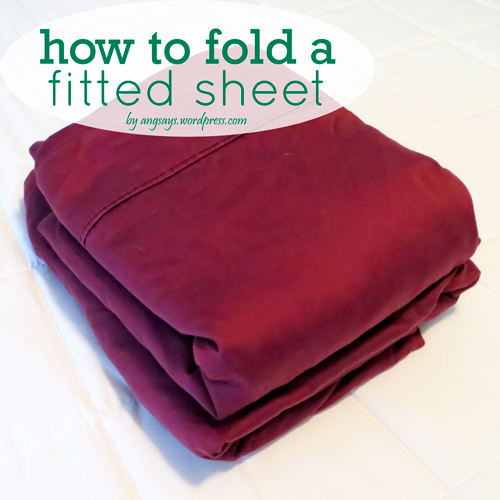 2. 5 Minutes to Clean Headlights
This post is almost a year old and still brings in some of the most consistent traffic for my blog. I’m still amazed at what a difference just a little bit of baking soda can do for your headlights but so are many people. 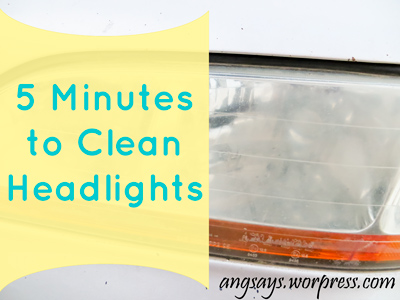 1.  Homemade Laundry Soap {DIY Tablets}
Barely four months old and this post has brought in the most traffic this year, how crazy is that. I had be loving the idea of making my own laundry detergent and knew it would be a good topic to blog about. But I didn’t want this to be the exact same recipe that had be blogged about a hundred times over. I have probably read the same liquid laundry soap recipe on a hundred different blogs as you probably have too. I think that since I make the recipe my own and didn’t make five gallons of it is what really made it stand out. 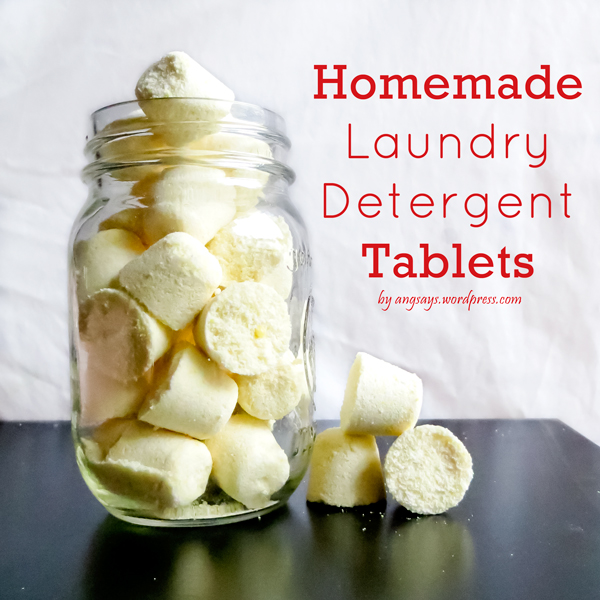 Many of these posts I have really enjoyed doing and have been my favorites. I have enjoyed sharing my ideas to help make every day cleaning easier. I was going to say more fun but I don’t thinks that’s true. 🙂

Have a happy New Year!

These were my top ten posts for 2013 but which ones have been your favorites?